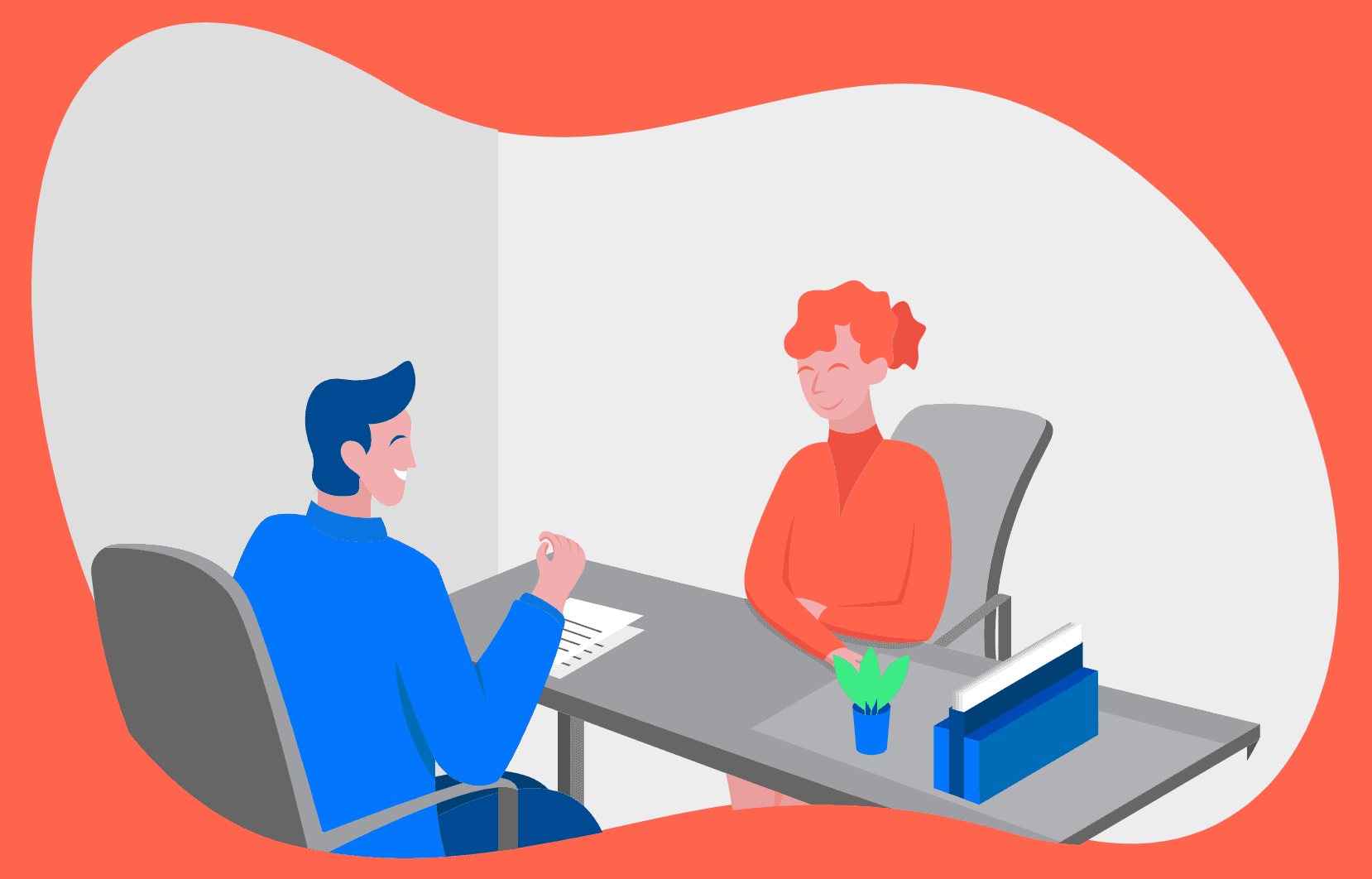 Java Developers are programming experts who specialize in the Java language; their work is rooted in tight deadlines and high stakes, and they’re masters at adaptability. With their programming knowledge and computer science background, Java Developers design a wide range of applications that bring object-oriented programming to the forefront of your business. They can work on maintaining one product or design, develop and deploy multiple at once. 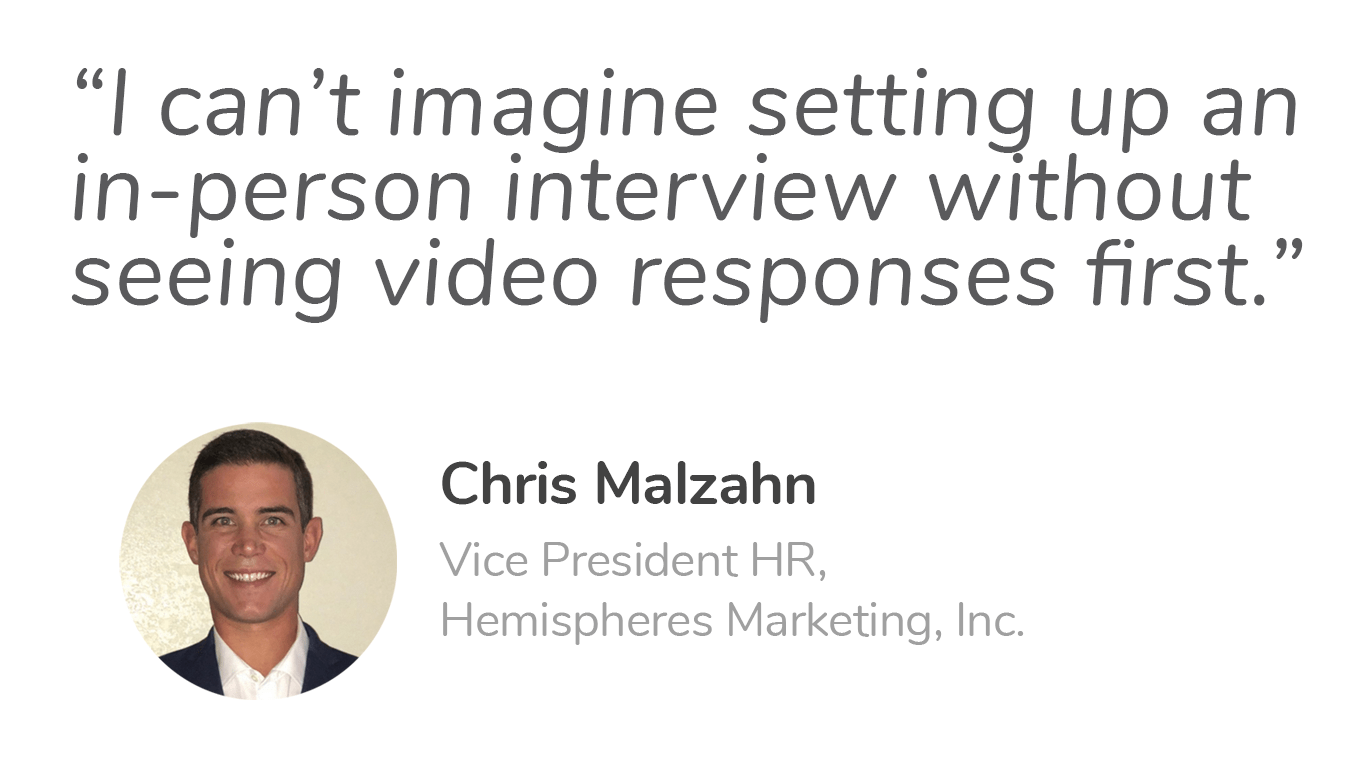 Look to assess a candidate’s Java knowledge and soft skills. Interpersonal communication, flexibility and self-regulation are all important qualities for a successful candidate. Programming is based on a hierarchy, so consider whether your potential hire is for an entry-level, mid-level or senior Java Developer position.

General interview questions (such as “Can you tell me about yourself?” and “Why are you looking for another job?”) are a great way to get to know your candidate’s personal history, interests, and goals. However, be sure to add inquiries specific to the role they’re interviewing for, so you can gain valuable insights into their likelihood of success in that position.

Below are Java Developer interview questions to help you get started:

1. Can you explain the differences between JDK, JRE and JVM?

What you want to hear: JDK stands for “Java Development Kit” and is the software environment programmers use to develop their applications; JRE, “Java Runtime Environment”, is used to execute applications. JRE contains a JVM, “Java Virtual Machine,” which executes each line of code individually.

Red flag: JDK, JRE and JVM are fundamental to every Java Developer’s work. If a candidate cannot differentiate between the core components of their job, they will not be able to fulfill their responsibilities.

2. What made you decide to specialize in Java rather than general frontend or backend development?

What you want to hear: A passion for bringing software to life and the interaction between software and consumer are two reasons people may choose to specialize in Java. While individual motivations will vary, seek out candidates whose responses clearly express their understanding of Java as its own entity and the role it plays in application development.

Red flag: Passion is required in programming. Long hours, repetitive tasks and high stress levels are only able to be combatted when a person feels their job is “worth it.” Development requires a deeper level of commitment and involvement than many other jobs; the most valuable candidates will be naturally enthusiastic about programming and easily be able to describe why they’ve chosen this particular language as their specialty.

3. How would you explain a Java class to a group of people with no background in computer science?

What you want to hear: Java is a programming language, and it uses different elements called objects to work. A class is like a blueprint for making different objects. Every class has a set of similar qualities called properties and methods that make it easier to build different objects. This question gauges how well a candidate can explain their concept to people who have no programming knowledge, an important skill when collaborating with team members and other stakeholders.

Red flag: Clean, testable code requires a solid understanding of the core elements that make up Java. While there are multiple ways to make a program functional, only Java Developers who know how to construct the simplest, most articulate code should be considered for a job. The ability to simplify and explain technical concepts into non-technical language is also important because it facilitates good communication throughout the entire IT division.

4. What is an infinite loop, and how do you go about resolving it?

What you want to hear: Infinite loops are essentially a programming error that causes an application to run indefinitely until the system crashes. A Java Developer would need to evaluate the code for any loop conditions and modify them.

Red flag: An infinite loop often occurs in Java, and any experienced Java Developer will have had their own experience creating and resolving them. Troubleshooting is an essential skill for those who will be working with large quantities of detailed code for hours on end; errors are inevitable, and they must know how to find and resolve them to ensure your software production and value don’t suffer.

5. Can you describe the difference between static and non-static methods?

Red flag: Without the ability to differentiate between static and non-static methods, Java Developers will not be able to produce any valid code. Questions like this demonstrate not only an understanding of the Java language but all its individual components.

6. What are three different types of inheritance in Java?

Red flag: Inheritance levels are fundamental object-oriented programming. A Java Developer must know how to determine which type of inheritance they need as well as how to analyze inheritances and make edits to existing code.

7. What are your strategies for collaborating with a development team?

What you want to hear: Teamwork and ongoing communication ensure your product’s development is always aligned with your objectives. Candidates should mention the importance of questions, collaboration and constructive feedback. Actively listening to coworkers and respecting one another is key to a productive and rewarding workspace.

Red flag: Poor communication skills or a lack of initiative can hold a team back. If a Java Developer works entirely alone, they’ll be prone to missing important changes or incorporating feedback that ultimately deters the entire production schedule.

8. Recall a situation when you were overwhelmed by a project and needed some additional time or assistance. What did you do?

What you want to hear: Programming can be a stressful job, and it’s important to form a close connection with your team. They offer support, guidance and help when you need it. A candidate should strive to achieve things on their own, but they must also recognize when they need to reach out.

Red flag: Withholding one’s own struggles in the workplace can lead to burnout and reduced efficiency. A strong hire knows their strengths as well as their limits and does not view asking for help as a sign of failure or weakness.

9. Have you ever worked on a project that underwent a major change during development? What did you do to stay on track and edit your code without falling behind?

What you want to hear: Development is a fast-paced job prone to change, and a skilled Java Developer has to be able to quickly adapt. Listen for responses that mention working with a team, aligning goals and prioritizing changes. The most important thing is to identify what changes need to be implemented first, which will be the hardest and understanding why they’re important.

Red flag: Limited experience working with a team or large-scale projects could make a candidate prone to becoming overwhelmed in a more intense work environment. Being resistant to change or averse to feedback negatively impacts the entire development pipeline.

10. Have you ever worked with a difficult supervisor? What were the challenges, and how did you strive to resolve them?

What you want to hear: Most Java Developers have to report to a Senior Java Developer or the head of the IT department. Although everyone should go out of their way to create a positive work environment, disagreements happen. When faced with a difficult supervisor, the best thing to do is to identify the key areas of miscommunication and work to fix them. Sometimes, personalities do not mesh, but that doesn’t mean people cannot put their differences aside and learn to work together effectively.

Red flag: An inability to resolve disagreements in the workplace leads to tension and conflict. Poor communication skills impact productivity, especially between supervisors and subordinates. The candidate must respect workplace authority and understand their role in the bigger picture.

Every interview question can help get you closer to the right fit for your Java Developer position.

Be sure to keep an eye out for candidates who: